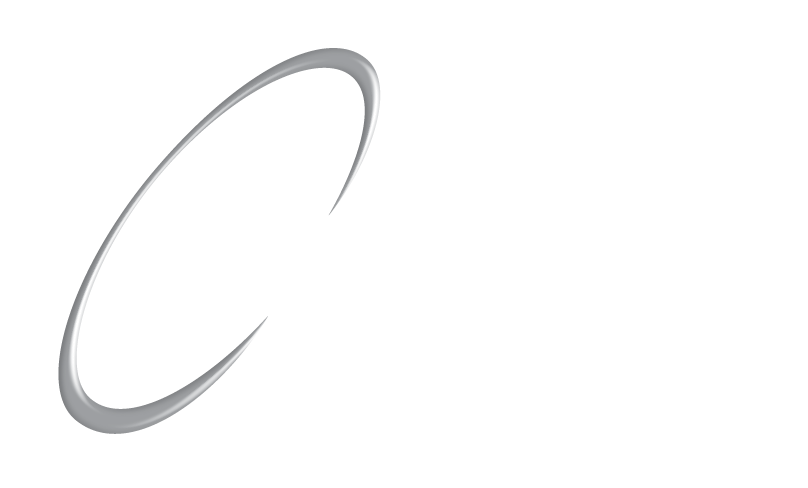 Benefits for SMEs in the 2018 Budget

The Federal Government has doubled the turnover threshold for the 27.5% tax rate from $25M to $50M. Although previously legislated, the lower rate will now be available for more businesses by 1 July 2018.

Also extended is the previous threshold of $2M turnover to $10M to gain access to a range of small business tax concessions that were previously unavailable.

This initiative, allowing businesses with a turnover less than $10m to instantly write off asset purchases of up to $20,000, has been around since 2015. An extension has been given, providing a 12-month extension through to 30 June 2019 – a welcome tax relief at tax time.

The Federal Government is also taking steps to protect individuals and businesses when entities become insolvent. The Government will be closing down known loopholes, such as ‘phoenixing’ which is, as described by the ATO, “when a new company is created to continue the business of a company that has been deliberately liquidated to avoid paying its debts, including taxes, creditors and employee entitlements.”

The Federal Government has allocated $20M for SME Export Hubs, which according to the Government are intended to foster greater co-operation between companies wanting to enter or expand export opportunities, helping them to work and grow together.

If you are thinking about expanding overseas, ANZ in partnership with the Export Council of Australia has developed a brilliant digital tool to assist businesses assess and plan for expansion which is https://betradeready.anz.com/

This tool will help you build a business plan and understand economic and cultural factors, such as competitive landscape against other countries. For example, an Australian dairy milk producer wanting to break into the Chinese market could face tariffs of 9.0%, whereas a similar producer from New Zealand has 0% tariff.

Almost $18M is being allocated to expand the Entrepreneurship Facilitators Program (EFP) to more locations across the country. EFP will provide training, mentoring and support for budding entrepreneurs with a focus on business owners aged 45+.

Preparing your BAS will be quicker and easier, with the 20-question BAS GST worksheet reduced to just three. Simpler BAS is estimated to save each small business an average of $590 per year.

Which of these outcomes will provide the greatest benefit to you and your business? 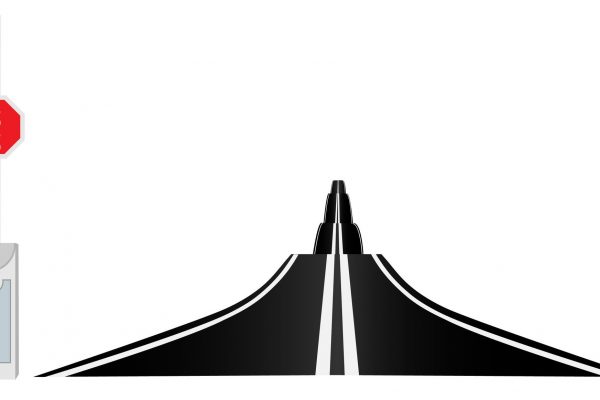 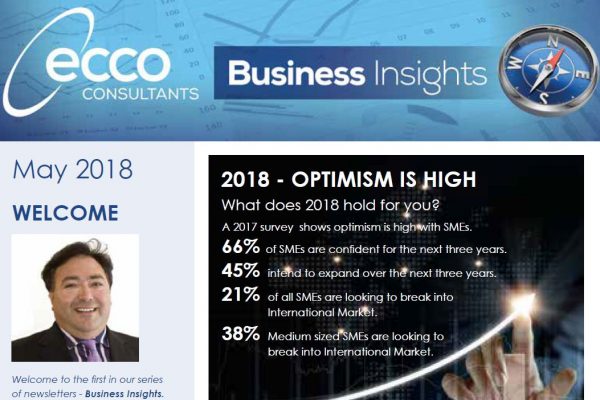